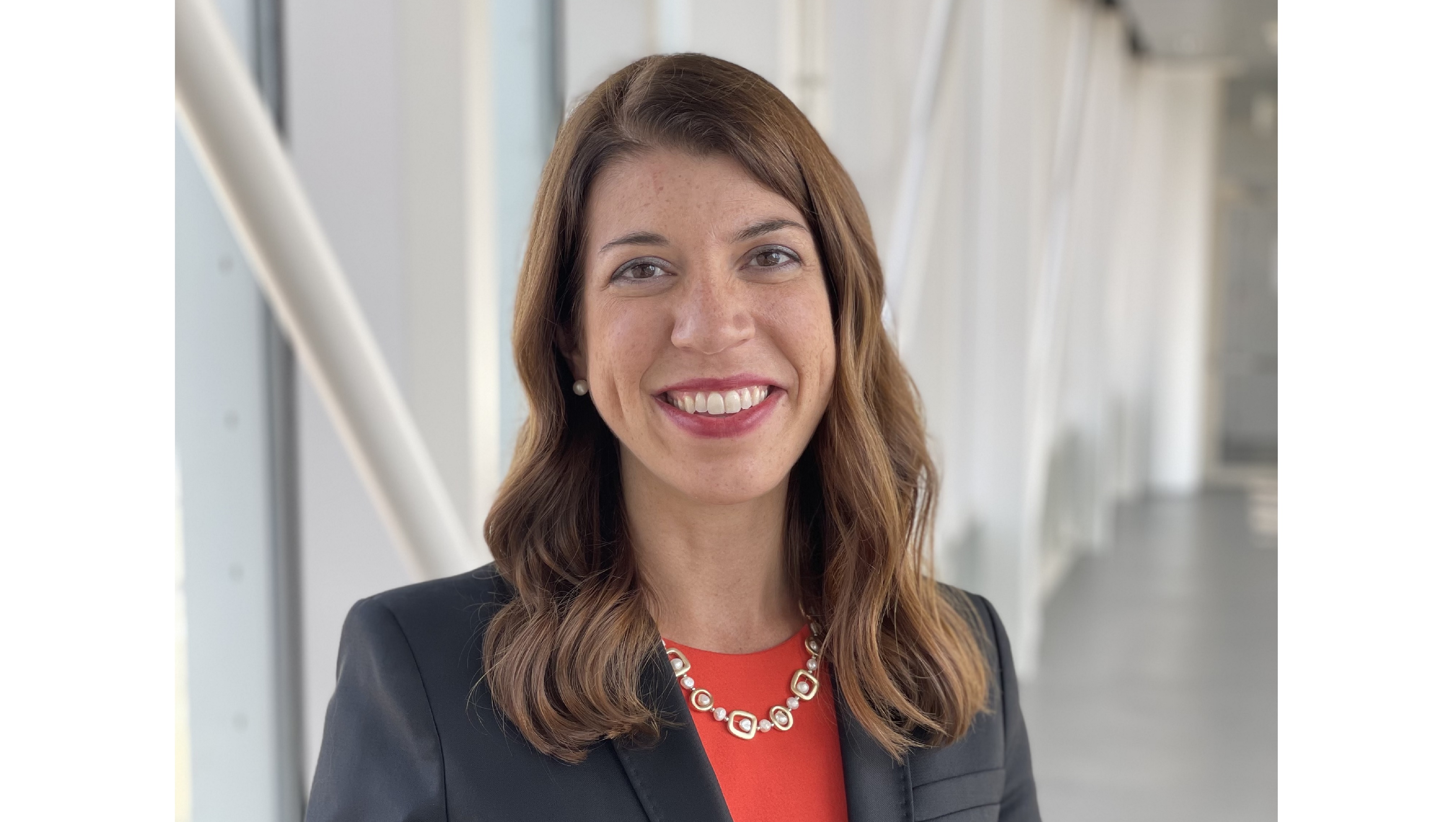 Governor Roy Cooper named Elizabeth S. Biser as Secretary of the North Carolina Department of Environmental Quality in June 2021. She is the first woman confirmed as DEQ Secretary.

“Elizabeth Biser is a strong leader who has experience with this environmental agency and knows its critical work in North Carolina,” said Governor Cooper. “We will not waver in our commitment to protect our air, land, and water and to transition to a clean energy future, and Elizabeth will be a strong, steady leader for this agency.”

As DEQ Secretary, she oversees the state agency whose mission is to protect North Carolina’s environment and natural resources. The organization has offices from the mountains to the coast and administers regulatory and public assistance programs aimed at protecting the quality of North Carolina’s air, water and land, its coastal fisheries, and the public’s health.

“I am honored and humbled to lead the agency charged with providing environmental stewardship for the health and prosperity of all North Carolinians. I look forward to working with key leaders, stakeholders and people throughout North Carolina to fulfill this important mission,” Biser said.

Secretary Biser’s appointment marks a return to the Department. She previously served as Director of Legislative and Intergovernmental Affairs when the agency was known as the North Carolina Department of Environment and Natural Resources. During her tenure in that position, she played a primary role in securing $134 million in funding for the design and construction of the Green Square Complex in downtown Raleigh, which includes the LEED-certified central offices for DEQ.

Biser most recently served as the President of Biser Strategies LLC and the Senior Policy Advisor of the Recycling Partnership. Previously, she was the Vice President of Policy and Public Affairs of the Recycling Partnership, and the Government Relations & Policy Advisor of Brooks, Pierce, McLendon, Humphrey & Leonard, LLP. She holds a Bachelor of Arts and a Master of Public Administration from the University of North Carolina at Chapel Hill.