The following manuals are provided as a resource for professional biologists and water quality scientists with an interest in taxonomic identification of the mayflies (Ephemeroptera), stoneflies (Plecoptera), caddisflies (Trichoptera), and aquatic beetles (Coleoptera) of North Carolina. In addition to  of the above aquatic groups, these manuals provide suggested taxonomic effort levels as well as habitat and distributional notes for all included taxa. 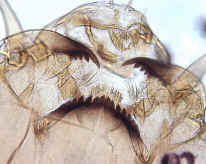 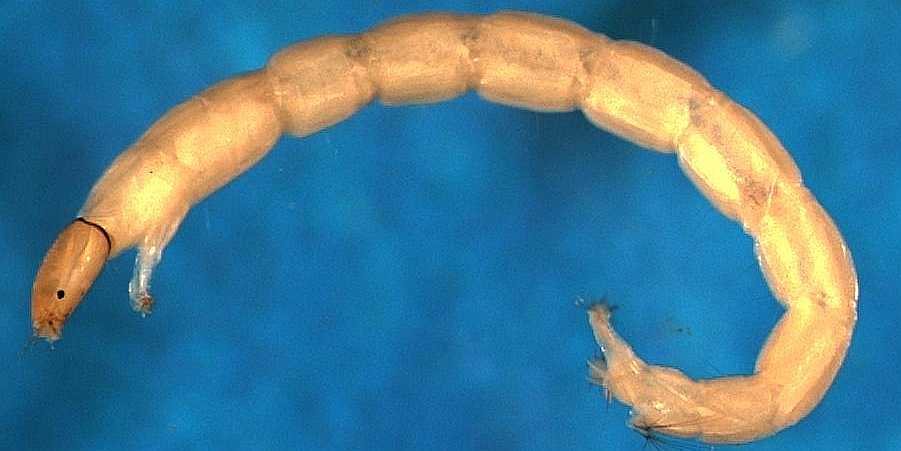 Chironomidae  the most diverse group of stream insects, including many different feeding groups, habitat preferences, and tolerance levels. They often make up about  of the macroinvertebrate fauna of freshwater streams and rivers, with around 800 species known from the southeastern United States. This group has enormous potential as water quality indicators, but the lack of good identification guides has impeded their use by many stream ecologists.
The "Identification Manual for the Larval Chironomidae (Diptera) of North and South Carolina" is the culmination of a four-year project by Dr. John Epler (johnepler3@comcast.net). This project was funded by a grant from the US Environmental Protection Agency, administered by the North Carolina Division of Water Resources. While this key is intended for use with North Carolina/South Carolina specimens, it should work well for most of the eastern United States.

Acrobat Reader 5.0 or higher is needed to view pdf files on this page.
Click on the Icon to download the latest reader.