Two people instrumental to recycling and stormwater programs in North Carolina have retired from the N.C. Department of Environmental Quality.

Scott Mouw and Bradley Bennett both retired from the state of North Carolina on Feb. 28. Scott was the section chief for the Recycling and Materials Management section of the Division of Environmental Assistance and Customer Service (DEACS), and Bradley served as the head of the state’s Stormwater Permitting Program in the Division of Energy, Mineral and Land Resources (DEMLR). 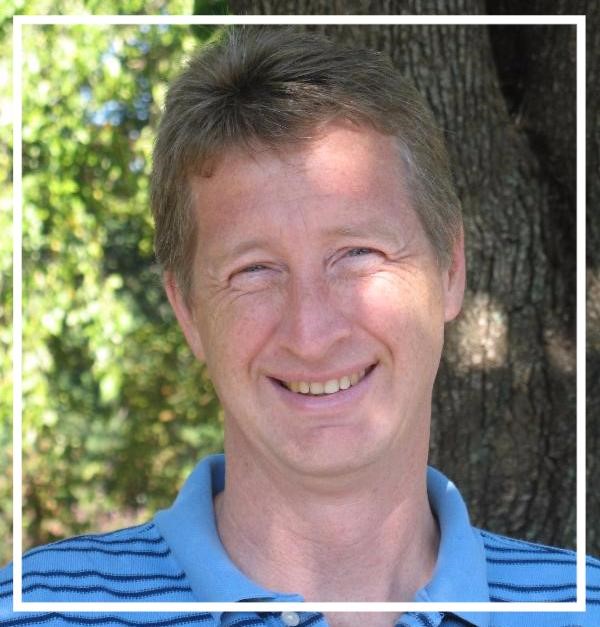 Scott had more than 28 years of involvement in the development of the recycling infrastructure in North Carolina, beginning with a four-year stint as Franklin County's Solid Waste Manager and followed by more than 24 years working with the state.

During his career, Scott led grant and assistance programs to expand material collection and processing efforts that provide vital feedstocks to manufacturers in North Carolina and around the world. He focused on increasing public access to efficient, comprehensive local recycling services as well as expanding and streamlining the state's recycling economy.

Upon retirement from the state, Scott will go to work on a part-time basis with The Recycling Partnership, a national non-profit dedicated to improving the U.S. recycling system. 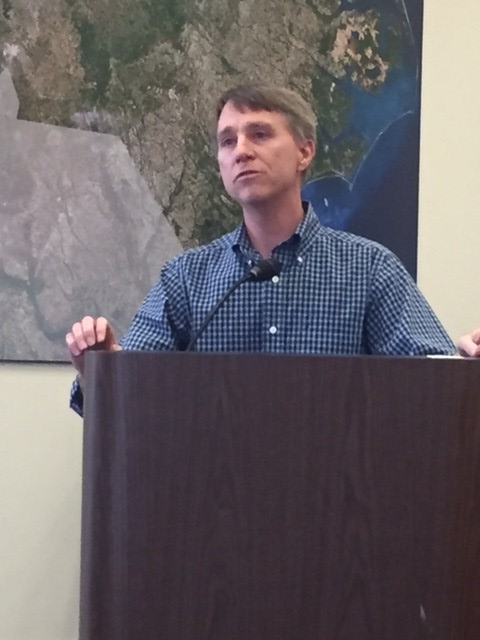 A native of Chowan County, Bradley took his first job with the then Department of Environment, Health and Natural Resources after graduating from N.C. State University. He first worked in the department’s water quality planning group, coordinating a program that addressed water supply protection as well as stormwater.

Bradley led staff through numerous far-reaching initiatives, including multiple phases of the federally mandated National Pollutant Discharge Elimination System stormwater program, which began in North Carolina in 1995. This was the year the state’s first dedicated stormwater program was formed, with Bradley serving at the helm.

Bradley has tirelessly pursued new and innovative approaches to stormwater pollution prevention that made North Carolina among the first states in the nation to adopt a statewide program to manage the impacts of post-construction stormwater. Under his leadership, the stormwater program developed and implemented countless improvements to water quality protection programs such as industrial stormwater permitting, Phase I-II for municipalities and counties statewide, and the coastal stormwater rules.

Scott and Bradley are both model state employees and their contributions to the state have been numerous and widespread.

Thank you, Scott and Bradley, for helping protect our state. 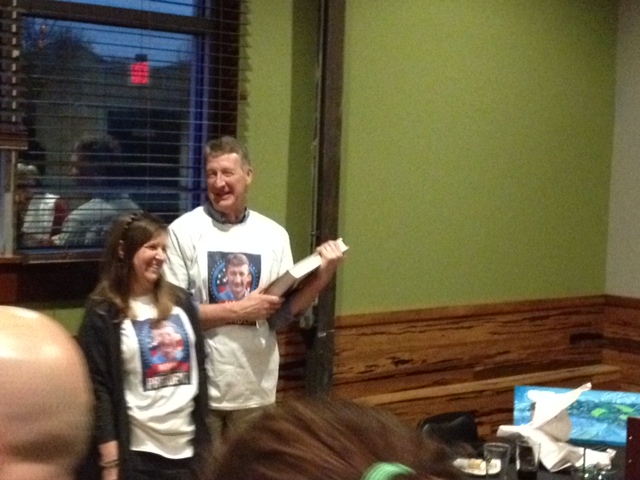 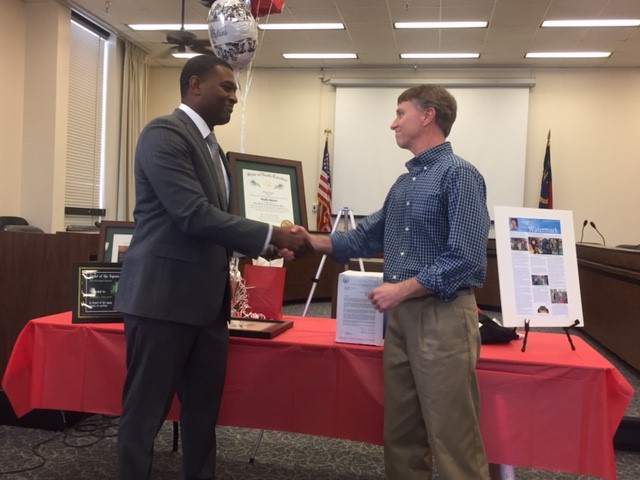