Click here to view management info about these species

Three species of shrimp make up the North Carolina shrimp fishery. They are the brown shrimp, pink shrimp, and white shrimp. Brown, pink, and white shrimp are estuarine dependent — relying upon estuarine habitats for food and as nursery areas. They can grow very quickly, doubling in size every few weeks depending on water temperature and salinity. As shrimp grow, the migrate out of the estuaries into the ocean.

Shrimp are considered an annual crop because they do not live very long — only about two years depending on species. Population size and annual variations in catch are controlled by environmental conditions. Rising water temperatures are thought to contribute to higher abundances of white shrimp at their northern range. However, warming water temperatures are thought to disrupt recruitment of post-larvae brown shrimp, negatively impacting catch. Water temperatures below 48° F can be lethal to shrimp and extended periods of water temperatures below 52° F can reduce white shrimp abundance the following spring. Excessive rainfall can also negatively impact larval transport, growth, and abundance. Additionally, excessive rain fall can move shrimp out into the ocean before they are fully grown. 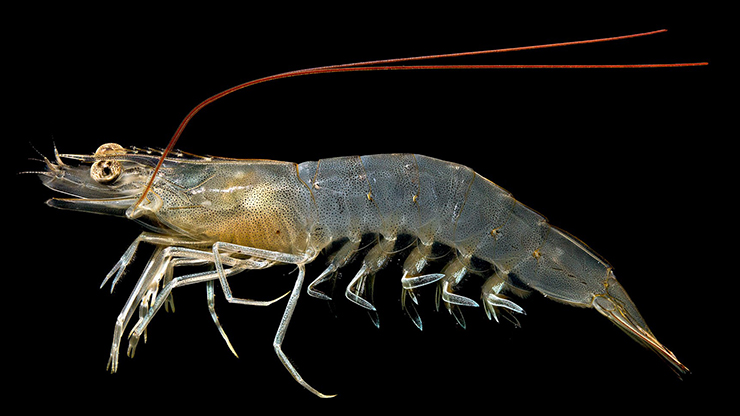 In 2020, brown shrimp were North Carolina’s second most abundant shrimp species. Brown shrimp are spawned in the ocean and carried by tides and wind-driven currents into our estuaries in late winter and early spring.

Most brown shrimp are caught in the summer and have a maximum life span of 18 months. They can grow as large as nine inches. Brown shrimp accounted for roughly 34% of North Carolina’s shrimp landings between 2016 and 2020. 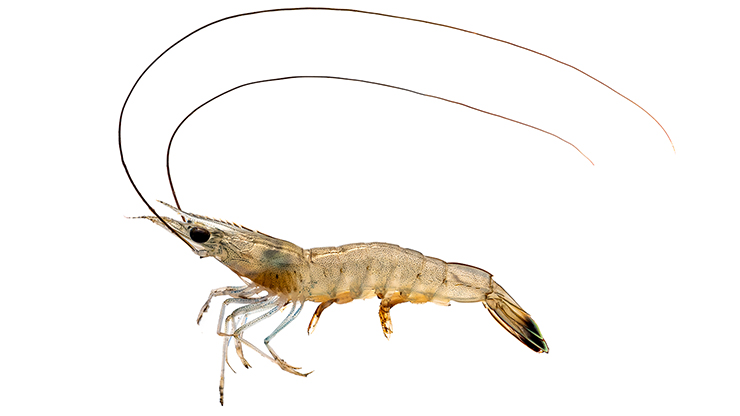 White shrimp, or "green tails", were the most abundant species in North Carolina in 2020. White shrimp are spawned in the ocean from March to November and are carried by tides and wind-driven currents into our estuaries.

White shrimp are harvested primarily in the fall. These shrimp have a maximum life span of 24 months and they can grow as large as eight inches. White shrimp accounted for roughly 65% of North Carolina’s shrimp landings between 2016 and 2020. 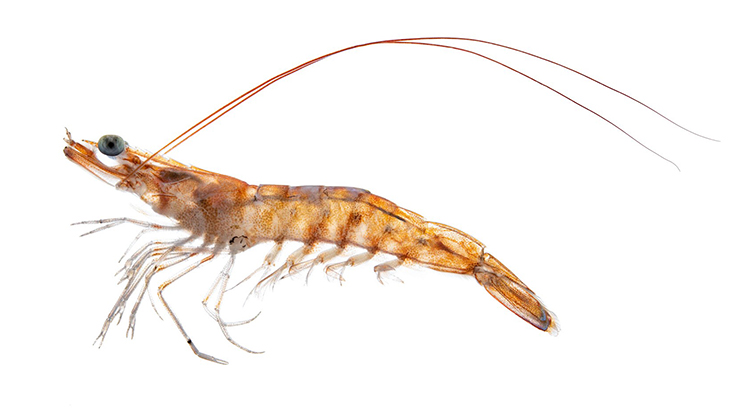 Pink shrimp, also known as "spotted shrimp", are spawned in the ocean April through July and carried by tides and wind-driven currents into our estuaries where they overwinter.

Pink shrimp are harvested in the spring and the fall, and have a maximum life span of 24 months. They can grow as large as 11 inches. Pink shrimp accounted for <1% of North Carolina’s shrimp landings between 2016 and 2020.

Recreational Use of Cast Nets