Dos and don’ts for sanitary handling of oysters 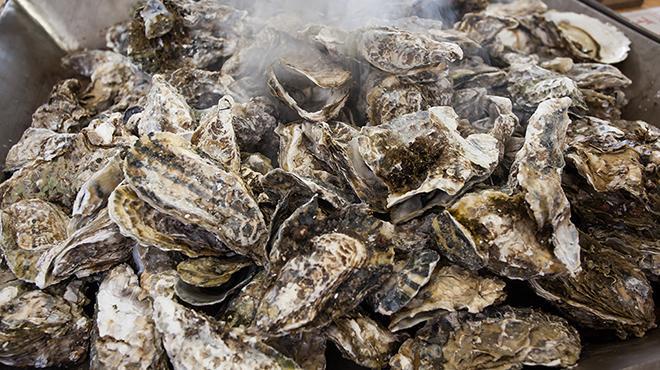 Each year as the weather begins to cool, interest in oyster roasts begins to heat up, especially since it typically coincides with the opening of oyster season on public water bottom. Those who plan to indulge in these salty treats should consider these common-sense precautions when harvesting, buying, storing and preparing oysters to prevent illness.

Oysters should only be purchased from reputable dealers, retailers, grocers, markets or restaurants. It is illegal for shellfish harvesters to sell directly to the public without a dealer license and a certified facility. These facilities are regulated to ensure sanitation and temperature control is maintained on the shellfish. Although a shellfish tag must be removed by the vendor at the last point of sale, you may ask to see the tag to ensure you are receiving a fresh product. For the best quality, shellfish should be consumed within 10 days of the harvest date. If properly refrigerated, they are still safe to eat for longer, but the quality will be diminished.

Oysters and other molluscan shellfish should be kept refrigerated at 45 degrees Fahrenheit or below until they are prepared. Thoroughly wash shellfish prior to cooking by removing all mud from the shell using water and a stiff brush. Prior to cooking or consuming, discard any dead shellfish. Dead shellfish will have slightly open shells that do not close when tapped upon.

The Centers for Disease Control and Prevention have reported an increase in Vibrio infections across the United States. Vibrio are common, naturally occurring bacteria found in coastal waters worldwide and are most abundant when water temperatures are warm. Although rare, these bacteria can cause serious gastrointestinal illnesses or wound infections. People with compromised immune systems are most at risk of contracting Vibrio bacteria (although everyone is susceptible to less severe illness caused by certain strains of Vibrio such as Vibrio parahaemolyticus). This is especially true with shellfish that may not have been handled properly.
Thorough cooking destroys these naturally occurring Vibrio bacteria.

Immunocompromised individuals are at a higher risk for illness from raw or undercooked oysters and are advised to fully cook all shellfish. Examples of immunocompromised conditions may include liver disease, diabetes, alcoholism, cancer, iron overload disease, stomach disorders, and the use of medicine to lower stomach acid. Anyone who is unsure of his risk should ask his health care professional.