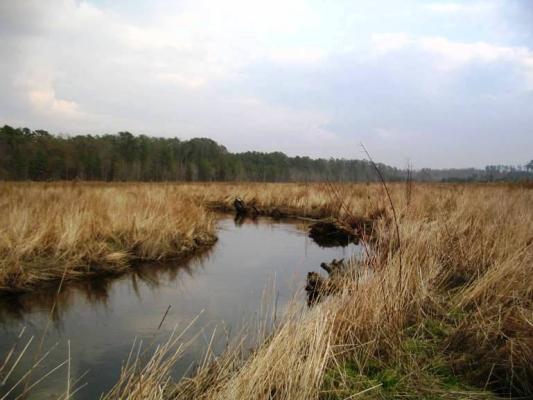 The Cape Fear is one of four river basins entirely contained within North Carolina’s borders. The river is formed by the Deep, Rocky and Haw rivers, which converge in Chatham County just below the B. Everett Jordan Dam. The river ends in 32,000 acres of estuary near Southport.

A number of large cities are located within the basin, including Greensboro, High Point, Burlington, Durham, Fayetteville and Wilmington. The basin covers more than 9,300 square miles, making it the state’s largest.  It encompasses 281 HUs that range in size from two to 139 square miles, falling within six eight-digit CUs.  The basin includes all or portions of 26 counties and 2000 population of about 3.6 million is projected to grow to roughly 5.2 million by 2020.