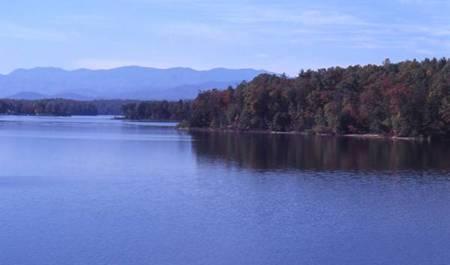 In North Carolina’s portion of the Catawba River basin, there are three eight-digit watersheds and 94 14-digit watersheds covering an area of 3,300 square miles, including 11 counties wholly or partially located within the basin. The basin includes varied landscapes, from forest and agriculture to the highly developed land within and surrounding the City of Charlotte.

Population growth in the basin threatens to impact the region's natural resources. According to the state Population Data Center, between 2006 and 2030 population for counties in the Catawba basin of North Carolina is expected to grow from 1.8 million to 2.7 million residents, nearly a 50-percent increase.
Over 90 percent of this growth is expected to be concentrated around the Charlotte metropolitan area. The housing, roads and other infrastructure needed to accommodate this growth will put a strain on the environment and impact streams and wetlands.
A 2007 RBRP update focusing on the lower portions of the basin identified 38 HUs as TLWs (Lower Catawba RBRP). In 2009, an update was developed which focused on the upper portions of the basin (Upper Catawba RBRP), and two TLWs had their status removed and four were newly added.  In total, the combined lower and upper basin updates highlighted 40 HUs. The 2018 interim amendment to the Upper portion of the basin is intended to provide current information regarding planning activities, supplement information regarding land cover within each 8-digit hydrologic unit, restore document links and maintain accurate contact information.