Earthquakes of the Southeast US 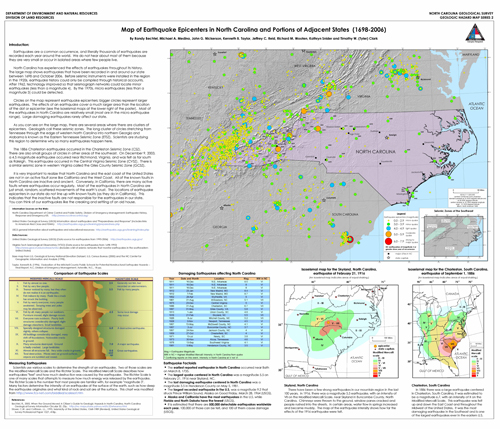