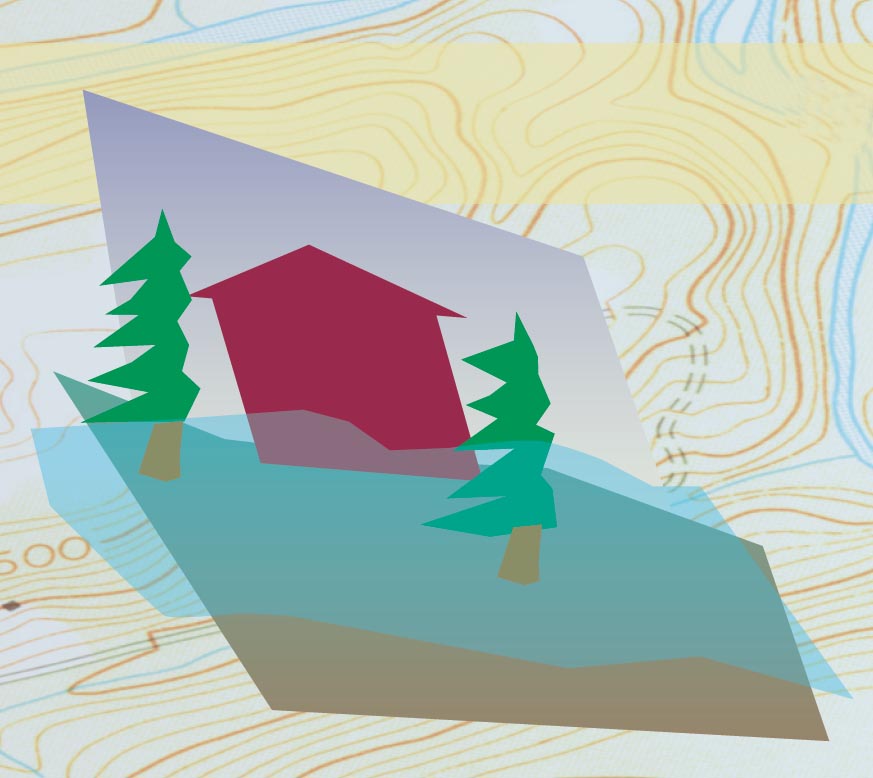 The following text is from: When the Ground Moves – A Citizen’s Guide to Geologic Hazards in North Carolina  - NC Geological Survey Informational Circular 32 provides a simple review of some of the geologic hazards that can be encountered in North Carolina.

The North Carolina coastal zone includes barrier islands, sounds and estuaries. These areas are vulnerable to flooding and erosion by waves and high water driven by coastal storms. There are several types of shorelines including sandy beaches, swamp forests, bluffs and marshes. The narrow strand of sand known as the barrier islands is particularly vulnerable to these forces. Waves and currents continually shape this coastal landscape. No other part of North Carolina is more geologically active. Much of the change is slow and barely perceptible on a daily to yearly basis, but storms often cause very significant changes in a matter of hours. Proof of how quickly the barrier islands can change occurred on the morning of Sept. 18, 2003. Hurricane Isabel cut an inlet through Hatteras Island, severing NC Highway 12 and isolating Hatteras Village.

Inlet locations have changed throughout history. Currently, there are three inlets between Virginia and Portsmouth Island. Up to 16 inlet sites are known for this stretch of North Carolina’s coastline in historical times. It takes financial resources and large amounts of sand to keep inlets open, beaches nourished and roads passable as these geologic features constantly change.

The most significant long-term process causing change to our coastal zone is sea-level rise. At the peak of the last ice age about 18,000 years ago sea level was 425 feet lower than present and the North Carolina ocean shoreline was located 15 to 60 miles to the east. As the ice sheets melted, sea level began to rise. In general, the sea level has risen during this time but the rate of rise has varied and there have been periods of stability and falling sea level.

A significant amount of land that was once above sea level is now submerged. One line of evidence that sea level rise has affected humans comes from archaeological sites. Native American artifacts from on-land activities are being discovered under several feet of water. Also, maps from European settlers show entire islands that are now gone.

Recent and ongoing studies by the North Carolina Geological Survey, East Carolina University and the United States Geological Survey have demonstrated that the local geology is an important factor in how the barrier island system changes in response to natural processes and events. In many areas our beaches are disappearing. Each location has a unique set of causes for the beach erosion. Along the Outer Banks, mud-filled, ancient river and stream channels run under the barrier islands and are exposed along the ocean floor. The soft muddy sediments offer less resistance to the erosive force of waves and currents, especially during storm events. In some areas of the southern coastal zone, the underlying geologic units are not “sandy” enough to supply the sand needed to keep the barrier islands “healthy.” Areas such as these are more vulnerable to erosion than areas with more favorable geology.