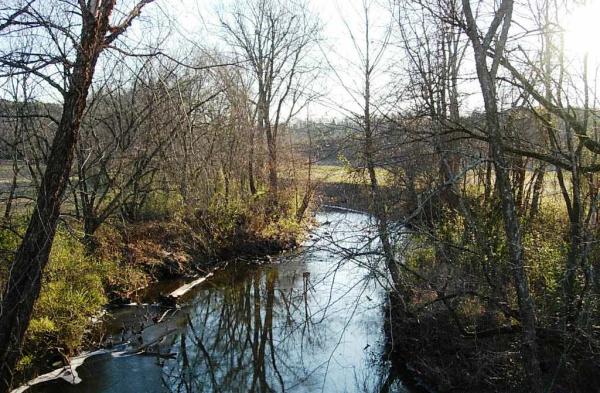 The North Carolina portion of the Broad River basin is 1,513 square miles and straddles the southeastern corner of the Blue Ridge ecoregion and the southwestern portion of the Piedmont ecoregion.

The headwaters of the Broad, First Broad and Second Broad rivers originate in the Blue Ridge Mountains and foothills. The three rivers come together in southern Cleveland County and the Broad River then flows into South Carolina, where it joins the Santee River and eventually empties into the Atlantic Ocean north of Charleston.

The Broad River basin is a varied landscape, ranging from forested lands in many headwater tributaries, to agricultural land in pasture and row crops, and to urban land uses in the vicinity of Rutherfordton, Spindale, Forest City, Kings Mountain and Shelby.   The basin comprises most of Polk, Rutherford and Cleveland counties, which have a combined population of about 180,000 according to the 2000 census; it also contains small portions of Buncombe, McDowell, Henderson, Gaston and Lincoln counties.