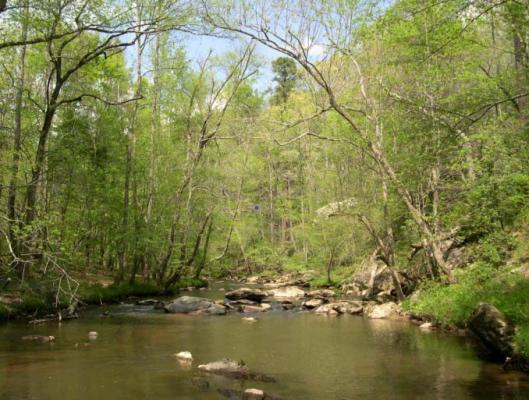 The Tar-Pamlico River basin includes five catalog units—03020101, 03020102, 03020103, 03020104, and 03020105. This expansive basin originates in Person and Granville counties, flowing from the Piedmont to the outer Coastal Plain. The river is essentially freshwater from its headwaters to Washington, where it broadens and begins to assume estuarine characteristics.

The basin is more than 6,400 square miles comprised of both land and open water. The Tar-Pamlico watershed contains 29 incorporated municipalities subject to Stormwater II regulations, including all or portions of the cities and towns of Oxford, Henderson, Louisburg, Nashville, Red Oak, Dortches, Rocky Mount, Tarboro, Greenville, Washington, Bellhaven and Stonewall.

The five CUs encompass 181 14-digit hydrologic units and contain parts of 15 counties, seven predominantly in the Piedmont and eight in the Coastal Plain.  Based on an assessment of existing watershed characteristics and resource information, EEP has developed restoration and protection goals for the basin’s five CUs, including: