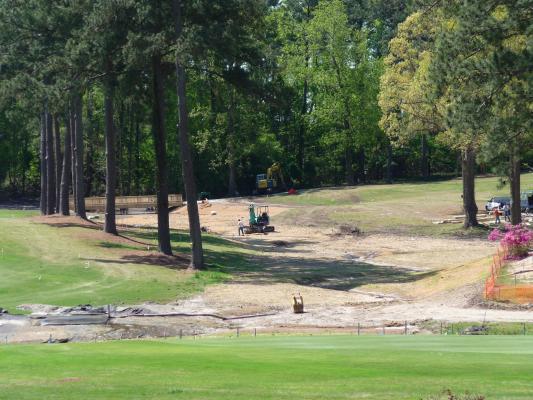 The basin also includes Bogue and Core sounds. Large portions of the basin are publicly owned areas, such as the Croatan National Forest adjacent to the White Oak River, Hoffman State Forest and Camp Lejeune Military Reservation on the New River.

Other rapidly growing municipalities in the White Oak are Beaufort, Emerald Isle, Morehead City and Newport. Onslow and Carteret counties are expected to grow 14 percent and eight percent, respectively, over the next 10 years.