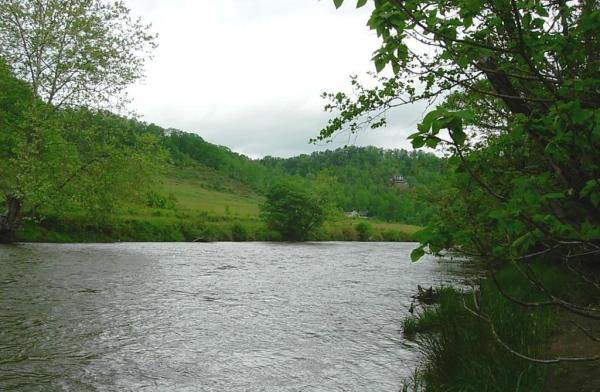 The Little Tennessee River basin has its uppermost headwaters in Georgia and includes most of Graham, Macon, Swain and Jackson counties, as well as small portions of Cherokee and Clay counties. The basin encompasses a 1,797-square-mile area that includes four major tributaries—the Cullasaja, Nantahala, Tuckasegee and Cheoah rivers.

Approximately 90 percent of the land is forested, with less than five percent comprising urban/developed land uses concentrated in and around Franklin, Sylva, Cullowhee, Highlands, Bryson City and Robbinsville. The population continues to grow, however, with development of forested and former agricultural land into retirement and vacation home sites. More than half of the land in the basin is in the Great Smoky Mountains National Park or the Nantahala National Forest.
The basin contains 63 14-digit watersheds.  In 2002, nine were prioritized as Targeted Local Watersheds in the Watershed Restoration Plan for the Little Tennessee basin. In the 2008 update, an additional 10 watersheds were newly identified TLWs. In total, 19 watersheds are prioritized as TLWs by DMS. The 2018 interim amendment is intended to provide current information regarding planning activities, supplement information regarding land cover within each 8-digit hydrologic unit, restore document links and maintain accurate contact information.