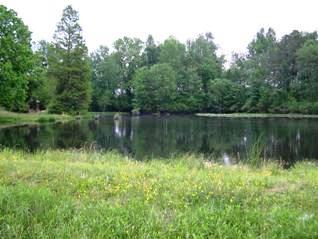 The Chowan River basin straddles the border of Virginia and North Carolina. Agricultural land uses continue to predominate throughout most of the basin with small municipalities situated at strategic crossroads. Since 2002, the population in most of counties of the basin has remained stable or is minimally declining.

The basin contains 48 14-digit watersheds. Seven of these were targeted in the 2002 RBRP. In 2009, an additional seven watersheds were identified as new priority targets. Two watersheds were delisted.

DMS restoration goals for the Chowan River basin are to: